January 1 to the December 31:   Keith is staying indoors to edit and revise the chapters of his newest YA novels  What He Said and The Real World.

February 12:  Keith was interviewed on the DrewBlogzCLE podcast hosted by Andrew Gasber at the WRC Wrestling Tournament at Chardon High School. Here is the interview:

April 3:  Keith is signing and selling his books for wrestling coaches, wrestlers, and fans, including his most recent book The Elite Wrestler, at the Rootstown Rumble Tournament at Rootstown High School.

October 2021:  Keith was the featured interviewee on Dan Ward’s “Ward Wrestling Live” Podcast.  Keith speaks about his most recent book 101 Winning Strategies for Wrestling Coaches, his journey to publication, and the outstanding coaches quoted in this book. 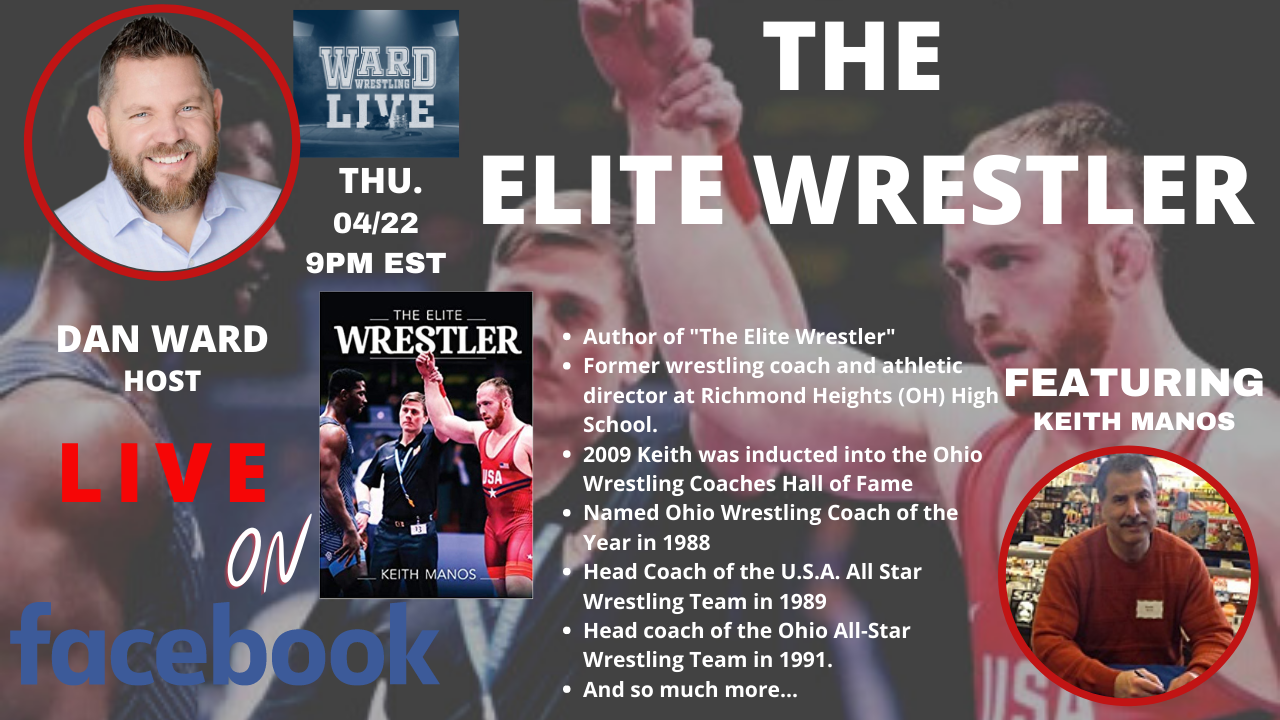 November 2020:  Keith appeared on Pete Cimironi’s “Blood Time” Podcast to speak about his most recent book The Elite Wrestler and his mentor coaches.